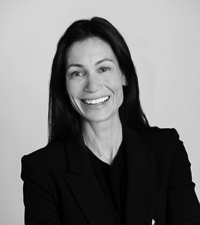 Stephanie M. Berger joined the firm in May of 2002 and was made a partner in April of 2014. She specializes in both medical and dental malpractice defense and has been working in this field since 2000. Ms. Berger was admitted to the Florida State Bar in 1998, the New Jersey State Bar in 1999 and the New York State Bar in 2000. She is also admitted to the United States District Court for the Eastern and Southern Districts of New York. 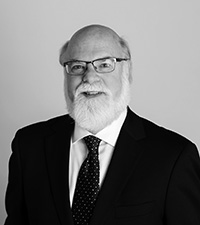 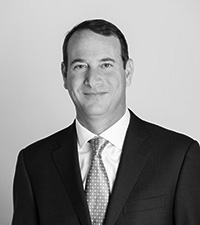 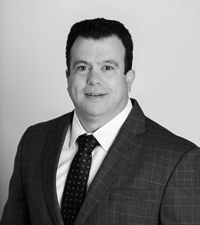 Marc J. Falcone joined the firm in September 1997 and was made a Partner in January 2010. He focuses primarily on medical malpractice, products liability and general liability defense. He has handled all phases of medical malpractice actions from inception through trial and appeal. He is admitted to the Bar in New York and New Jersey and the United States District Court for the Eastern District of New York and the Southern District of New York. 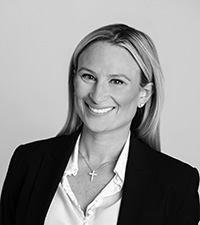 Alexandra K. Formica joined the firm in November 2014. Her practice focuses on the defense of hospitals, university medical centers, physicians, medical personnel, and nursing/extended care facilities. Following her graduation from New York Law School in 2010, Ms. Formica was admitted to the New Jersey State Bar in November 2010 and the New York State Bar in March 2011. Ms. Formica served as legal intern for the Hon. Judith McMahon in Supreme Court, Richmond County, prior to joining a private practice in Manhattan. She is a 2006 summa cum laude graduate of Wagner College (Business Administration/Economics). Ms. Formica currently serves as an Adjunct Professor of Business Law at Wagner College. Alexandra has been recognized as a Rising Star by Super Lawyers since 2018. Alexandra enjoys spending time with her family, including helping coach her daughters’ soccer team. 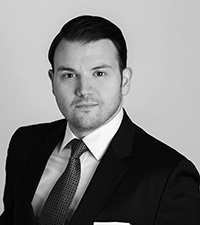 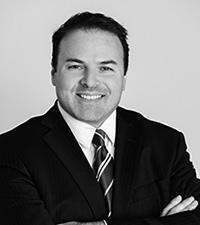 Anthony A. Lenza, Jr. joined our firm in June of 1997 as a summer intern and began working as an associate attorney in September of 1998.  Anthony became a partner of our firm in January 2010.  His practice focuses primarily on medical malpractice and general liability defense.  Anthony was admitted to the New Jersey State Bar in 1998, the New York State Bar in 1999, and the Pennsylvania State Bar in 2021. He is also admitted to the federal courts in the Southern and Eastern Districts of New York and the District of New Jersey.

Anthony received a bachelor’s degree in science comprehensive from Villanova University in 1995 and a Juris Doctor degree from St. John’s University School of Law in 1998. He is on the board of his church and President of Five Fathers Children’s Charity, Inc., a 501(c)(3) organization established to provide financial assistance to children in need.

Some of Anthony’s first chair, jury verdicts in favor of his clients are listed below: 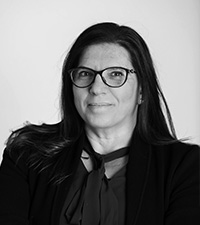 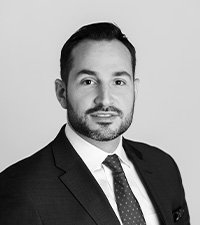 Nicholas J. Loiacono obtained his Juris Doctor from New York Law School in 2006. After two years on Wall Street, he joined the firm in 2008. Nick focuses his practice on cases involving medical malpractice claims, high exposure construction site accidents and motor vehicle accidents. He has handled all phases of litigation from inception through trial and appeal. He is admitted to practice in the States of New York and New Jersey including the United States District Court for the Southern and Eastern Districts of New York. In his spare time, Nick likes to spend time with family and travel, particularly to Italy. He is conversational in Italian and is currently learning Mandarin Chinese. 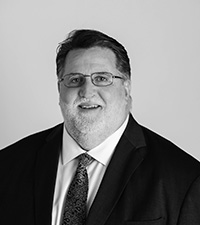 Judith Priolo joined the firm in 2022 as a senior associate and specializes in the defense of medical, dental, nursing home and podiatric malpractice cases as well as general liability cases. Ms. Priolo has been working in the field since 2004 and was admitted to the New York State Bar in 2005.  She is also admitted in the federal courts in the Southern and Eastern Districts of New York.  She received her juris Doctor degree from New England School of Law in 2004. 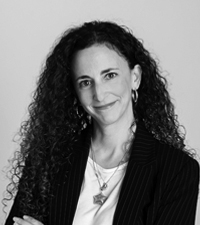 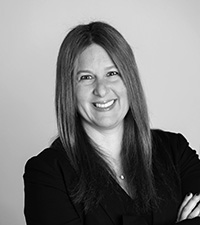 Shari D. Steinfeld joined the firm as an Associate in September, 2008 and became a Partner of the firm in February, 2018. She specializes in medical, dental and nursing home malpractice and has been working in this field since 2001. Ms. Steinfeld was admitted to the New York State Bar in 2000 and is also admitted to practice in the federal courts in the Southern and Eastern Districts of New York. 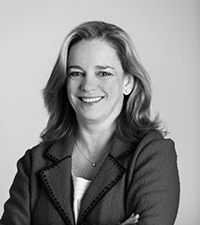